Sharing a Pro Tip with you guys: Lists.

Lists, specifically to-do lists, are very powerful. They allow us to take things off the mind, but them onto paper (or an app) and we now only have to remember one thing - to look at the list. This isn’t just some rambling from a late-twenties aspiring entreupenuer; Leonardo Da Vinci was also a big user. 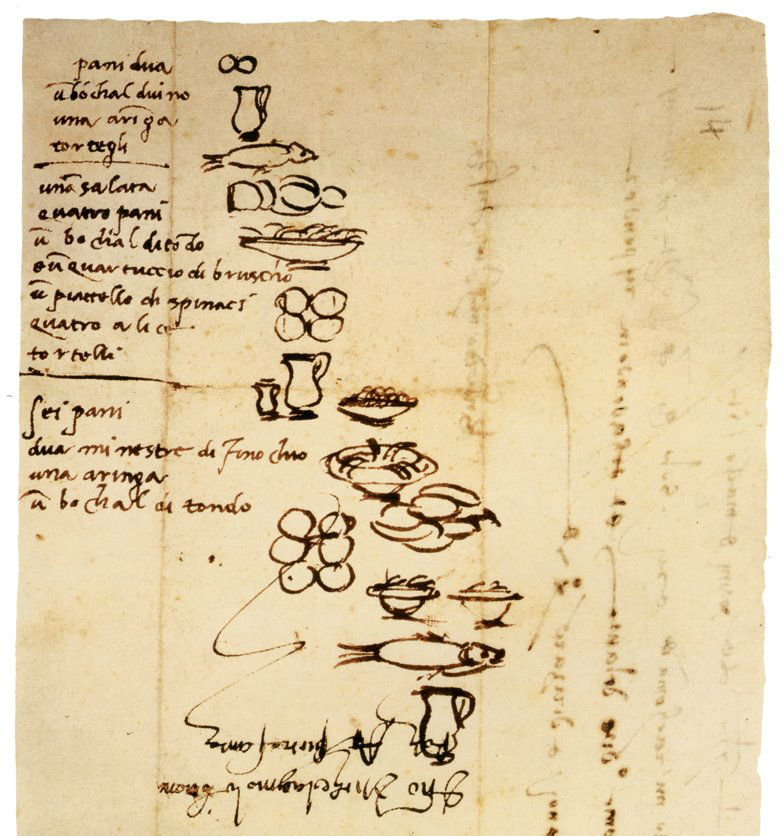 A list by Leonardo Da Vinci. I love the care he has taken in drawing pictures of the groceries.

Richard Branson is also a big advocate. I include him as I read his autobiography - Losing My Virginity (the name still makes me smile) and the power and importance of lists was one of the biggest take-aways. He would speak to customers at airports and write down their feedback.

“I have always lived my life by making lists: lists of people to call, lists of ideas, lists of companies to set up, lists of people who can make things happen. Each day I work through these lists, and that sequence of calls propels me forward.” - Richard Branson

The structure he sets above seems really appealing.